You are here: Home > Who's Who > Life Insurance Scheme

The scheme dates back almost 20 years. It has its origins in the death of a young Sheffield practitioner who was uninsured and who left a wife and young family. The scheme has been invaluable over the years and many dependents have had cause to be grateful for its existence. The scheme changed from voluntary to compulsory for all members of Circuit on 1st September 2017.  The scheme is for barristers only, Judges are not eligible to join.  Death benefit of £100,000.  Life Insurance premiums are collected with Circuit subscriptions on 1st September each year by direct debit from members by the Circuit Office. Our Scheme Brokers are Towergate and the Insurer is AIG Limited. 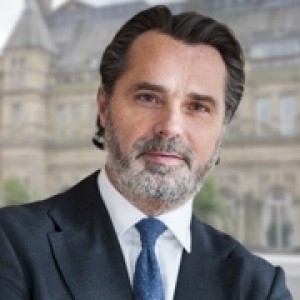 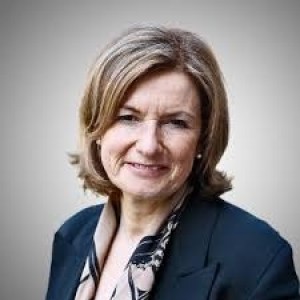 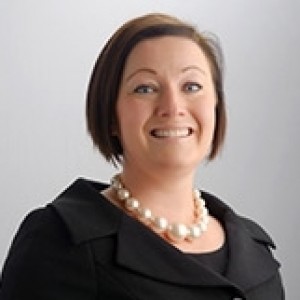 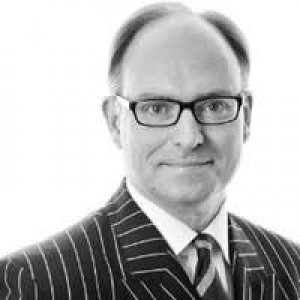 The North Eastern Circuit (NEC) has established a group life insurance scheme (the Scheme) with effect from 1 September 2017.  This is a compulsory Scheme which replaces the previous voluntary scheme.

As part of the benefits of membership of the NEC Bar, members are also automatically added to the Scheme.

If you are in a non-practising role but are still a subscribing member of the NEC Bar then you may be included in the Scheme but special conditions may be applied by the insurance company.  You should contact the Circuit Administrator (admin@northeasterncircuit.co.uk) to check whether you need to take any action.  Do not assume that your cover is in place.

Existing Judges (as at 1 September 2017) are not eligible for the Scheme unless they were already insured under the previous voluntary life insurance scheme, in which case their cover has been maintained under the new Scheme

Any Barristers who are members of the Scheme on or after 1 September 2017 who subsequently become Judges may retain their existing cover under the Scheme provided they remain a subscribing member of the NEC Bar.

All practising Barristers who were subscribing members of the NEC Bar were entered into the Scheme on 1 September 2017.

The insurer applies special rules to Barristers who are not joining the NEC Bar at their first opportunity i.e. not later than the first Grand Court session after you have obtained a tenancy.  If you join the NEC Bar after your first opportunity to do so then the insurer will treat you as a “late entrant” and you will need to provide medical evidence before they can accept your cover.  Following this medical underwriting the insurer reserves the right to decline your cover or charge additional premiums for your cover.

Should you die whilst a member of the Scheme then the Scheme will pay a tax free cash benefit of £100,000 to your beneficiaries.

You can nominate who you would like to receive the benefit by using the insurer’s online beneficiary nomination facility or by notifying the Circuit Administrator (admin@northeasterncircuit.co.uk).  You should ensure that you update your beneficiary list if your circumstances change in the future.

This is an insured benefit and the amount of claim will be limited to the amount the insurer pays. Although there are rarely any complications with life insurance claims, the NEC will not pay any shortfall should the full claim not be paid by the insurer for any reason.

The aim of the Scheme is to provide simple and cost-effective life insurance cover for NEC Bar members.  The annual premium will be advised to you as part of your renewal subscription correspondence.

If you are temporarily absent from work then your cover under the Scheme can continue in certain circumstances:

b) If you are absent for non-illness reasons (e.g. sabbatical leave) then your cover would continue for a maximum of three years.  Cover beyond three years’ absence may be possible at the discretion of the insurer but you will need to specifically request this and medical underwriting may be needed.

You must maintain your full NEC Bar membership throughout your absence or your cover will cease.

If you have any questions about this benefit please contact the Circuit Administrator in the first instance.