You are here: Home > Who's Who 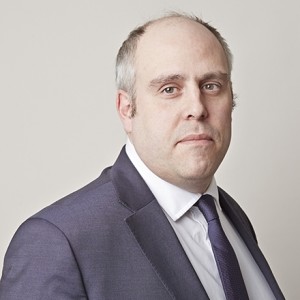 Leader of the North Eastern Circuit

The Leader is elected, for a period of three years, from those self-employed members of Circuit who hold the rank of Queen’s Counsel. Their primary duty is to represent the interests of Circuit Members.

Promoting the functions of Circuit, representing Circuit on outside bodies such as the Bar Council and Chairing the Executive Committee are the key elements of the Leader’s role. 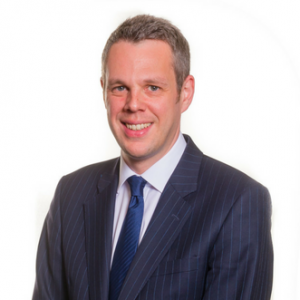 It is the duty of the Secretary to deal with day to day business of Circuit in liaison with the Executive Committee and to keep records of Circuit business. 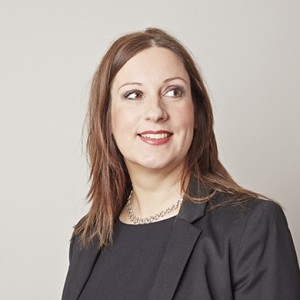 The key duties of the Treasurer are to set the level of Circuit subscriptions, proactively set budgets, manage and control the disbursement of Circuit funds, to ensure the financial stability of Circuit.

Keeping appropriate records and arranging the preparation and submission of Circuit accounts to the Revenue and Companies House and manage the payment of the annual premiums for the Circuit life insurance scheme are amongst the role of the Treasurer.